ANPR CCTV Systems processes in three steps, called as DCR means Detection (D), Capture(C) & Recognition(R), the detection of the vehicle is usually done using any of the three triggering methods after taking sharp image of the number plate of the vehicle

Number Recognition (R): Various algorithms are used to recognize the numbers from the captured images & vary from vendor to vendor like locating the number on plate, to clearly illuminate all the plate so that image as whole is available, separation of each character, recognizing each character etc.

The use of License Plate Recognition LPR Under Vehicle Scanner combination helps in making site secure and very easy to detect any threat using latest image analysis and software algorithms active at place.

We, do design the customised products, and as a manufacturer supply the best required x ray baggage scanners for hotels. Contact us for products and projects at sales@hawkberg.com

What you can read next 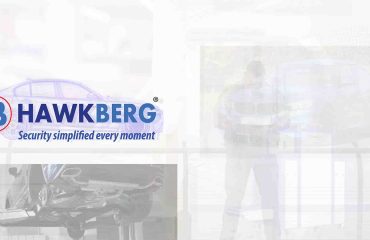 GET A FREE QUOTE

Please fill this for and we'll get back to you as soon as possible!

Kindly confirm the product purchased under our brand name "HAWKBERG® " with us to beat piracy.

We do not have any agent/ dealer/ distributor in  Bangladesh 🇧🇩 ,  India 🇮🇳 ,  Pakistan 🇵🇰  and various countries. Kindly confirm at projects@hawkberg.com

This will close in 60 seconds